UPDATE 12/13/2016: After receiving a ton of requests, I updated this article to include a few choice parts from each AR-15 pistol pictured. That way you can build one for yourself.

The AR-15 pistol is polarizing the gun community. Like cilantro, you either love the AR-15 pistol or you hate it. I’d venture a guess, though, and say that those who disparage them have never shot one.

It’s true, they have their shortcomings, but what gun doesn’t? The fact remains AR-15 pistols are fun to shoot, and depending on your set up, make great personal defense or close-quarter combat weapons.

It’s hard to qualify, but there’s is just something about shooting a short barreled AR-15 that just has to be experienced. Find someone with an AR-15 pistol and try it out for yourself – we think you’ll be hooked.

If you’re still not convinced, here are 7 reasons why owning an AR-15 pistol is totally worth it: Yeah, yeah, I said that already. But did I mention they’re loud, fire breathing, attention grabbing beasts at the range. They’re also light weight and easy to get on target, which is great when you just want to get out and shoot. It’s the same thing as an AR-15 rifle sans butt stock and a shorter barrel. That means it’s easy to source parts, ammunition, and accessories. With their popularity increasing, well known manufacturers are even making AR-15 pistol specific products including hand guards, buffers, and stabilizing braces.

#3 Converting an AR-15 Pistol Into an SBR is Simple Got the itch for an SBR? You’re halfway there. Simply apply for your tax stamp and $200 later you’re ready to go. The process is pretty straightforward. Gather your pertinent information like weapon serial number, make, model, caliber and measurements then fill out the BATFE Form 1. Submit your paperwork along with the proper fees and wait for your tax stamp. Note that some local and state jurisdictions require specific things from you or even prohibit short barreled rifles outright, so check your local laws before getting started. In states like California or New York, where short-barreled riffles are banned outright, the AR-15 pistol makes a great alternative. You can also transport your weapon across state lines without additional paperwork or risk of running foul of the law. It’s an interesting consideration, especially if you travel a lot.

#5 You Get a Rifle Round in a Compact Form The standard 5.56 round is more than capable in barrels 10.5 inches and longer. A great alternative is the 300 AAC Blackout, which works great in barrels as short as 7.5 inches and in suppressed applications. Don’t overlook the AR-15 pistol as a CQB or PDW weapon. With its compact design, high capacity, and range of potential calibers, there’s sure to be an option to fit your needs. This fits in that “fun to shoot” category. However, there’s a certain appeal to having a unique weapon that everyone wants. How many AR-15 pistols have you seen at the range lately? There’s no better reason why owning an AR-15 pistol is totally worth it than because you can own one. Listen, your right to own anything AR-15 related is constantly under attack, just look at the recent news surrounding the Sig Brace and M855 Ammo. There’s no better way to secure your rights than to exercise them. 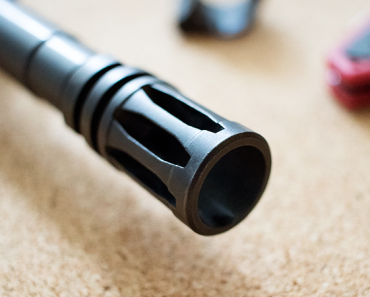 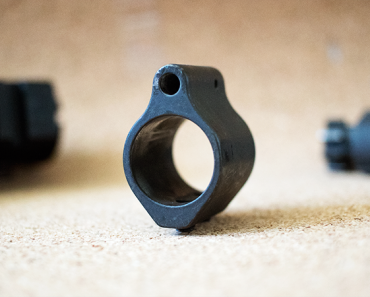 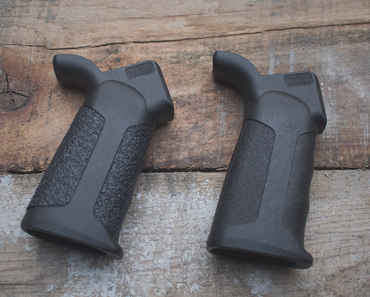 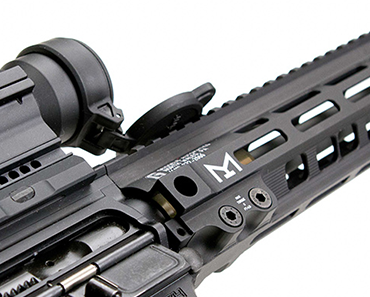 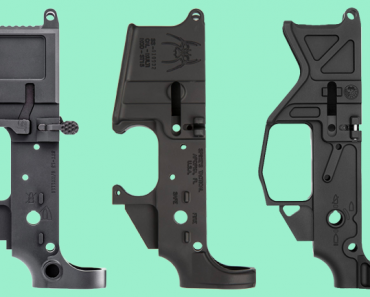 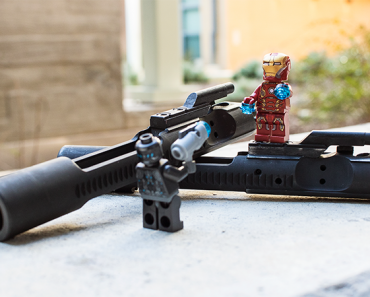 Get the nerd's AR-15 build checklist for free!

Building an AR-15 doesn't mean being disorganized. Jump Start your build with my FREE checklist.

Thank you for subscribing.

Get the nerd's AR-15 build checklist for free!

Building an AR-15 doesn't mean being disorganized. My comprehensive checklist lets you keep track of all the tools and parts you need to build a jaw-dropping AR-15.

Thank's for signing up! Check your email to confirm.